It is time to sail to Portugal for our Lisbon-based biotech of the week, BioMimetx. The company is developing biodegradable antimicrobial paint additives to help marine industries keep their surfaces clean of microbe buildup.

Mission: Are you an environmentally conscious yacht owner who wants a clean boat bottom? If so, you are in luck, as BioMimetx is developing a paint additive derived from bacteria that can kill microorganisms sticking to the boat, while minimizing the risk of collateral damage to the environment. 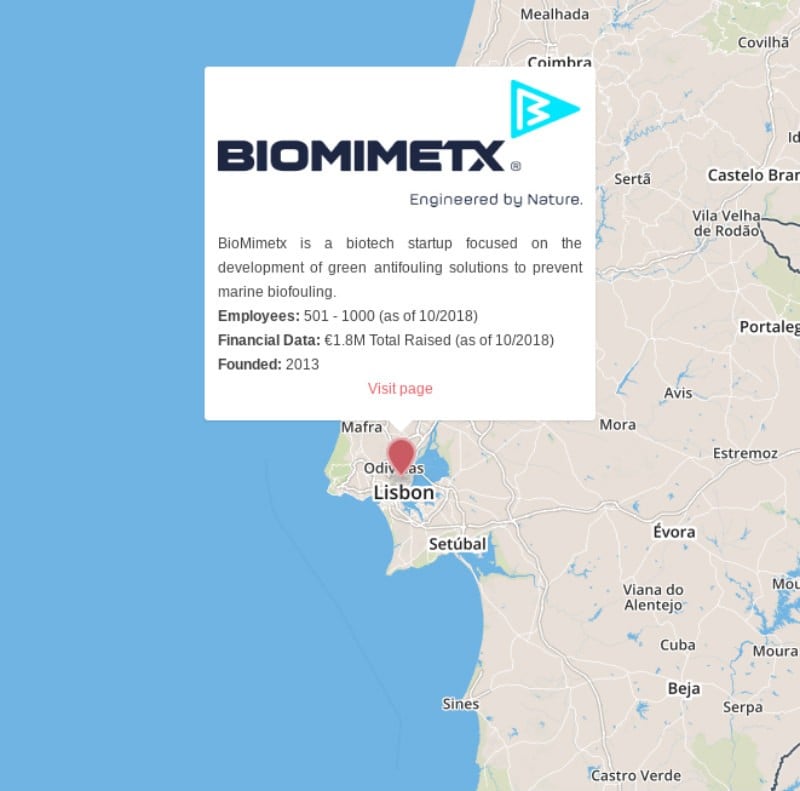 Biofouling is the process where organisms such as algae, seaweed, or bacteria accumulate on a surface. It is a historic problem in the shipping industry because biofouling on the bottom of ships can increase drag, increasing fuel consumption and pollution.

To reduce biofouling, chemicals called biocides can be added to the paint used on boat exteriors. These biocides slowly leach out of the paint and kill or repel the invading microorganisms. However, current biocides, such as copper compounds, are toxic to other marine organisms. One biocide, now widely banned, even causes female sea snails to grow penises and become infertile.

Even more problematic is the fact that the toxic biocides take a long time to degrade after leaching and accumulate in the marine ecosystem, resulting in tight regulatory restrictions.

Founded in 2013, BioMimetx hopes to address the problem by developing BMX-11. Despite the name, this is not a fancy bike for doing cool stunts. It is, in fact, a biocide, consisting of a mix of antimicrobials, algaecides and more, produced by bacteria.

According to Patrick Freire, founder & COO, Biomimetx’s biocide stays stable in paint but once it has leached out, it is biodegradable. “So far, BMX-11 is stable in marine paints for up to 8 months, with proven antifouling activity in sea tests,” he told me. “When released through leaching, … it degrades fast, in around one month.” 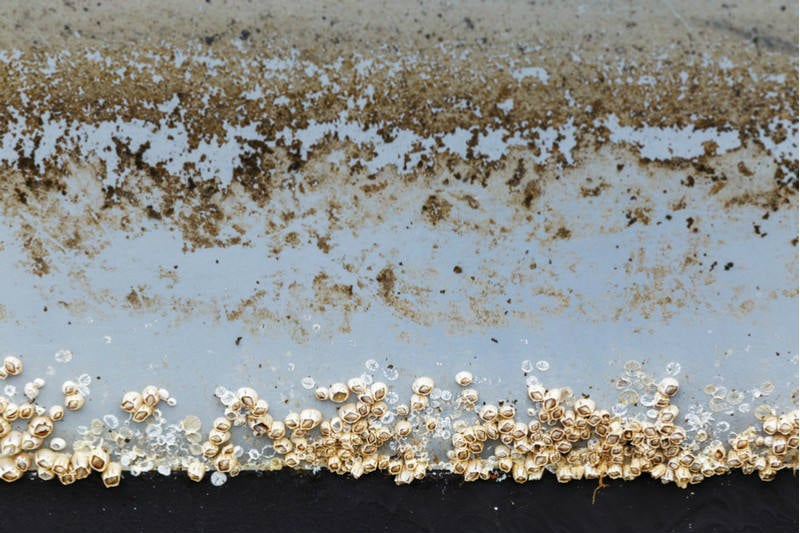 As Freire also said to me, BMX-11 is already validated as a biochemical pesticide in the US and he expects that it will enter the market in 2020. In Europe, though, things are not going so swimmingly, with BMX-11 expected to enter the market in three to four years.

The company has raised a total of €1.8M from seed funding. In addition, it has received up to €2M from the Horizon 2020 programme to continue its development.

What we think: The ecological problems caused by copper-based biocides in shipping have caused regulatory restrictions of their use, making a strong demand for environmentally friendly biocides. BioMimetx’ biocide could capitalize on this demand and be highly profitable once approved.

However, a possible problem is that in busy shipping lanes the compound could accumulate faster than it degrades. An alternative being investigated is biocide-free coatings based on silicone, which discourage microbes from attaching instead of killing them, though they are tightly regulated and can be less effective than biocides. 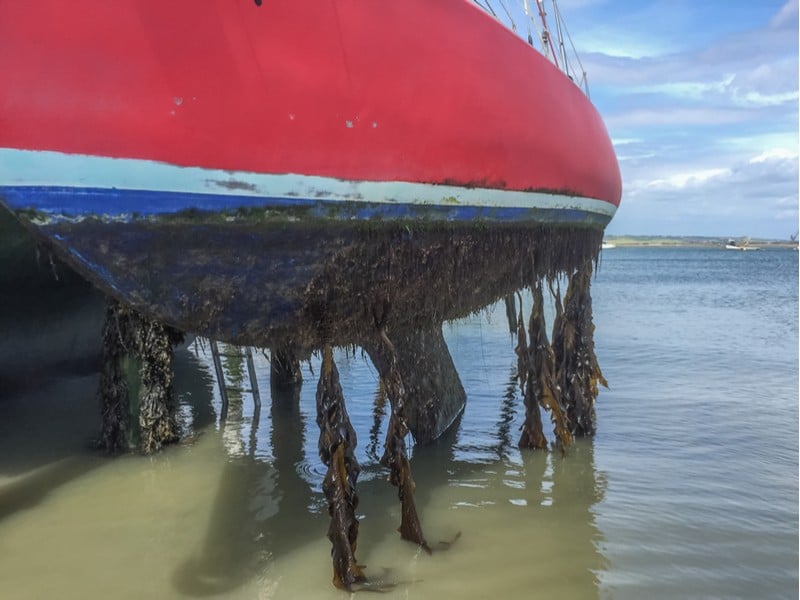 In addition to the shipping industry, biocides are used in many other applications such as aquaculture tanks, expanding the potential market of BioMimetx’s product.

It might not be plain sailing for BioMimetx in terms of competition. Non-metal biocides such as Econea, sold in the US, and Selektope made by the Swedish biotech I-Tech hope to replace current biocides. However, according to Freire, the two target only barnacles, whereas BMX-11 affects a broad range of organisms.

“Econea is non-biodegradable and has extreme toxicity to fish and aquatic species, being also way more toxic to mammals when compared to BMX-11,” Freire told me. “Both Econea and Selektope seem to be fit to replace current co-biocides, but do not confer antifouling properties to a paint on their own.”