In London, the firm Ori Biotech is developing an automated way to manufacture gene and cell therapies, a bottleneck for many biotech companies. 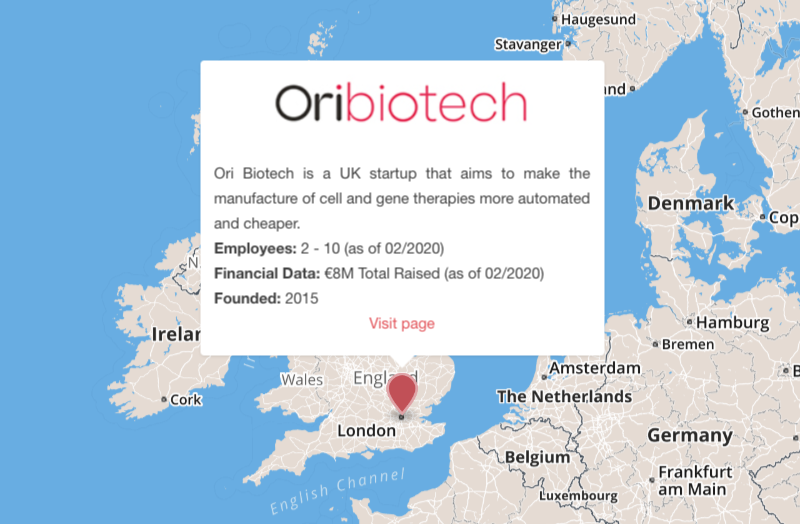 Mission: To develop a robotic system to automate the labor-intensive tasks involved in manufacturing cell and gene therapies, such as gene transduction and cell expansion.

Gene and cell therapies are maturing as a field, as advances in genomics and data analysis open up the way for ever more advanced therapies. One limitation of this trend is that much of the manufacturing process is currently manual, making it expensive and hard to produce consistent results.

“The first generation of cell and gene therapies have demonstrated the revolutionary potential of these products but also the challenge of making them available to patients at scale,” Ori Biotech’s co-founder and CSO, Farlan Veraitch, told me.

Ori Biotech aims to address this manufacturing bottleneck by making robots take care of simple, but time-consuming tasks. For example, adding or taking away cells from cell culture containers in current practice is laborious, and also can also introduce contamination into the batch. Part of Ori’s approach is to make adjustable containers that reduce the need for moving cells between containers and exposing them to contamination.

There are many companies similarly developing methods for improving the manufacture of gene and cell therapies. For example, the Belgian company Univercells recently raised €50M to fund manufacturing technology to make viral vector production cheaper in gene therapies. Synthace is another company automating lab protocols involved in the quality control process of manufacturing. According to Veraitch, Ori stands out from other companies because it was set up by experts in the gene therapy field.

“Many of them are startups innovating in one unit operation, others are part of established service providers that aren’t really technology companies and still others are repurposing technologies from other uses to try to find a way to fit a square peg to into a round hole,” he told me. 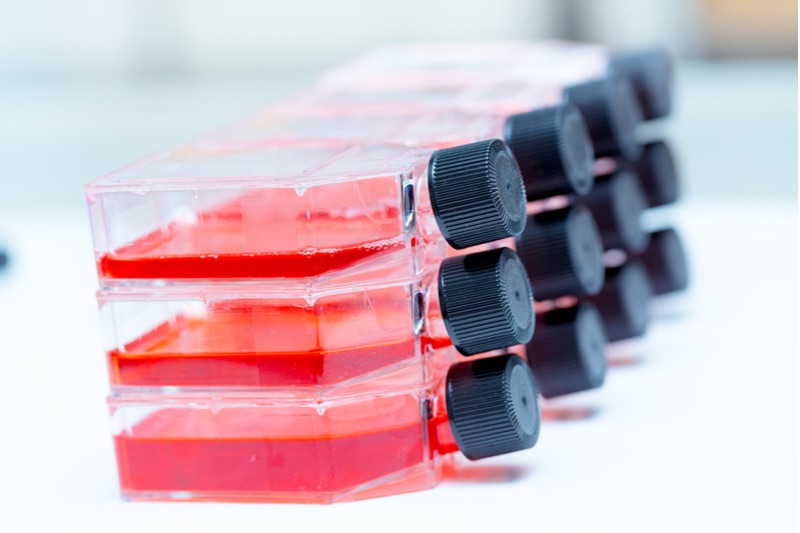 Ori Biotech has a number of partners involved, such as Hitachi Chemical, and the UK innovation center Cell and Gene Therapy Catapult. The company aims to test its system in early 2020 in its partners’ labs. Ori is funding the development with an €8.6M seed round that it raised last month.

With the current difficulties in manufacturing cell and gene therapies, they are expensive to make and aren’t meeting their full mainstream potential. With companies like Ori Biotech working on it, this may not be the case for long.

“With the amazing clinical data coming through and more than 900 companies running more than 1,000 clinical trials in cell and gene therapy, the industry is poised at a tipping point,” Veraitch said. “We are seeing cures for previously untreatable types of cancer and terminal rare disease being studied and approved so there is plenty of reason to be hopeful.”

In addition, Veraitch believes that overcoming manufacturing obstacles will also lead to the treatments becoming more accessible to healthcare systems and patients. At present, gene therapies are among the most expensive drugs in the world, such as Novartis’ spinal muscular atrophy treatment Zolgensma, which is priced at over €1.8M per person.

“The industry is currently at a similar stage to Henry Ford building one Model-T at a time in his workshop and needs a move to the equivalent of assembly-line manufacturing, which would increase throughput, decrease costs, and increase quality,” concluded Veraitch.