Novadiscovery, based in Lyon, France, is developing AI-based simulation technology to predict clinical trial outcomes and cut their running costs. 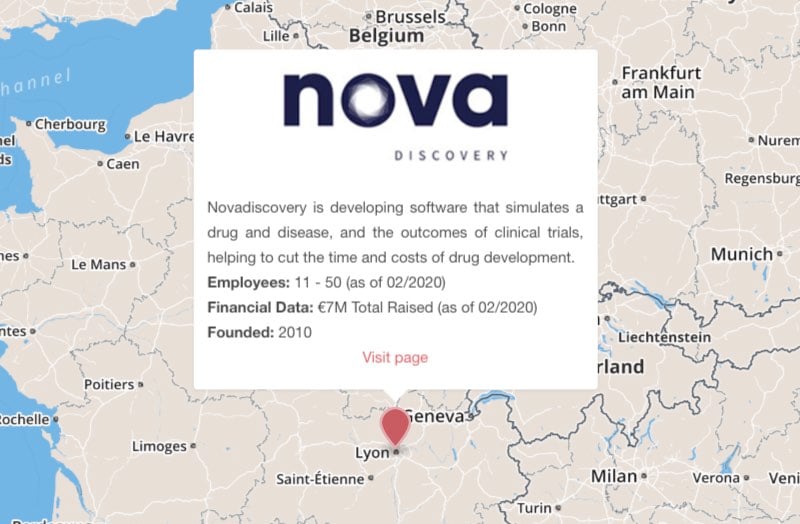 Mission: To predict the outcomes of clinical trials in silico using a combination of artificial intelligence (AI) and computational models of the biology underlying the disease.

Clinical trials cost the healthcare industry billions of euros and can last for years, all without any guarantee of success at the end of the trial.

Novadiscovery, founded in 2010, aims to reduce the enormous cost of clinical trials by running the trials first in silico. The aim is to save costs by optimizing the design, dosage, timing, and patient selection prior to running the trial for real.

“In one recent use case, we helped a biotech go directly from phase I to phase III of clinical trials as well as reducing the size of the phase III trial by focusing on optimal responder profiles,” François Henri Boissel, co-founder & CEO of Novadiscovery, told me. “This saved one year of time to market and a few million dollars.”

The company’s technology — called Jinkō — uses real data collected from scientific studies regarding disease pathobiology, for example, hepatitis B. The technology then uses drug data from existing studies to model the drug’s effect on patients. This lets users predict the clinical trial outcome.

There are a number of companies offering similar services, such as the US company Certara. According to Boissel, Novadiscovery’s technology stands out because it has a hybrid design blending disease models and real-world data from both clinical trials and preclinical work. This means, unlike many AI-based tools, it can work with small amounts of data instead of needing huge datasets. Secondly, the technology is designed to be as transparent as possible to make it easier for users to check the tool’s workings.

Novadiscovery raised the first €5M tranche of a €7M Series A round last month to fund the expansion of its technology, with the intention of offering it as a ‘Software as a Service’ (SaaS). In this service, users pay for access to the software hosted and maintained by Novadiscovery in a manner similar to cloud storage websites like Dropbox. 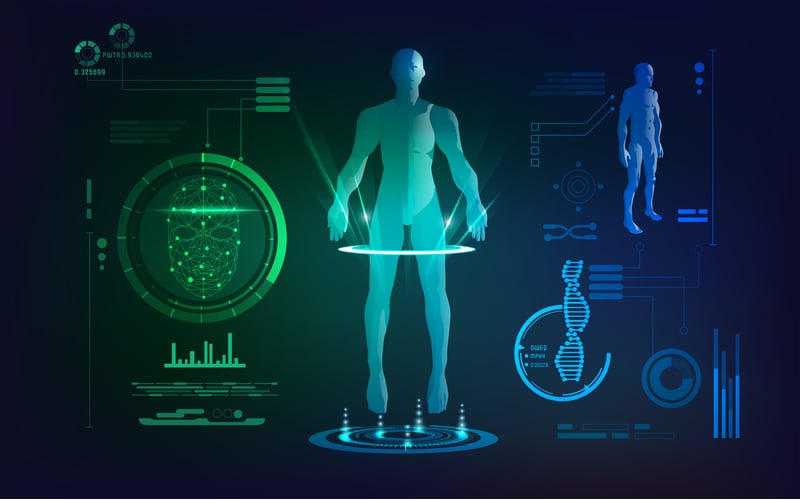 Clinical trials are incredibly complex and require stringent record-keeping and expensive organization. AI tools are being increasingly explored to remove some of the organizational heavy lifting, and some believe that one day in silico trials could replace physical trials completely. Novadiscovery’s software isn’t able to replace all trials, but it could save companies millions by helping them find the most cost-effective design of the trial.

One limitation of Novadiscovery’s technology is the fact that we lack knowledge about how some diseases arise, such as some types of rare diseases. “We cannot model what we don’t know,” added Boissel. “But we can formulate plausible assumptions to bridge any knowledge gap and validate those assumptions against the expected global behaviour of the model.”

Nevertheless, Boissel believes that we are just at the beginning of the growth of in silico trials. For example, the FDA is already using simulations in its regulatory strategy to accelerate the progress of drugs to market, such as in the safety of vaccines for children.

“In silico will become the third pillar of drug discovery and development, in support of and not as a substitute to in vitro and in vivo explorations,” Boissel told me. “Capital will be deployed more efficiently with trial-and-error explorations being conducted in silico.”