Engitix, a spinout from University College London, makes accurate disease models from human tissue that include the extracellular matrix from outside of the cells, an often overlooked but essential factor in the way cells behave inside our bodies. 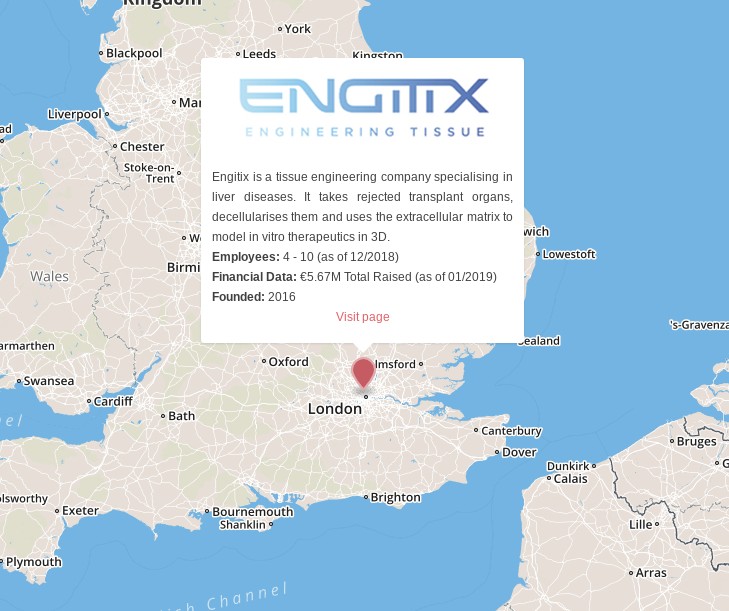 Mission: To make disease models in the lab that include the extracellular matrix, making them more representative of the physiological environment of human cells for more accurate drug discovery.

When someone wants to develop a drug, they need to test its safety and efficacy in human cells in the lab before it is tested in animals and ultimately in humans. At this stage, predicting which drugs will work in humans is challenging. “The process of drug discovery currently is highly inefficient, with the majority of compounds failing in late stage clinical trials because of a lack of efficacy,” Engitix’s co-founder, CEO and CSO, Giuseppe Mazza, told me.

One major reason for this inefficiency is that drugs are tested in cell cultures that don’t resemble the natural physiological environment of the cell very well. 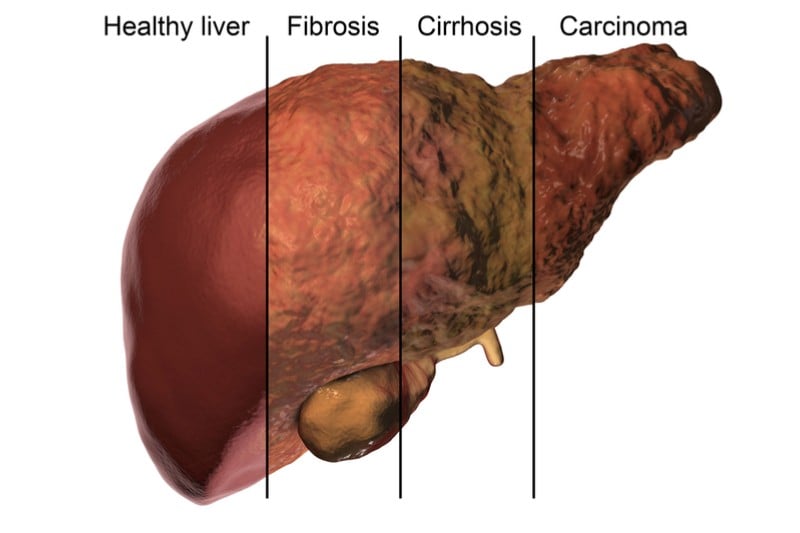 To turn the organs into drug testing models, Engitix removes the cells and repopulates the extracellular matrix that’s left with cells of interest such as liver or cancer cells. Et voilà, you can now test therapies on your organ model.

The company has collaborated with undisclosed big pharma companies to validate its technology for modeling liver fibrosis, a condition where the liver’s extracellular matrix is damaged. Engitix is also developing 3D models for liver and pancreatic cancer, where companies can test chemotherapies in a tumor’s natural environment.

Having spun out of UCL in 2016, the company raised €5.7M (£5M) in a Series A round last November to fuel its own internal drug discovery programmes, including candidates for treating liver fibrosis.

Testing drugs on cells in a more physiological environment could improve the rate of drugs getting from drug discovery to market. More accurate models could let companies focus their resources and time on the most promising therapies in the pipeline.

Engitix’s method is one of several that hope to improve disease models in the drug discovery process, such as organs-on-chips, organoids and bioprinting, which provide new options for disease models.  “Those new techniques still lack the possibility of including the tissue-specific and disease-specific human extracellular matrix environment,” Mazza told me, adding that Engitix is the first company to incorporate the human extracellular matrix into drug discovery.

Tissue engineering is a fast-growing field in medicine, and is very complex. Mazza told me that there are major steps remaining for creating good disease models in the lab, such as meshing together the extracellular matrix, cells, and their dynamic environment, as well as thoroughly validating the models using human samples.

“This would allow the scientific, clinical and pharmaceutical communities to fully dissect disease mechanisms, to reduce the use of animal models and promote more effective drug discovery and development,” he concluded.