Microsoft has launched a collaboration with the UK company Oxford BioMedica to use Microsoft’s artificial intelligence technology to make gene and cell therapy manufacturing easier and cheaper.

Genetically programming cells and viruses to make cell and gene therapies is not as simple as programming a computer. Organisms have many layers of complexity and unpredictability, sometimes taking years of trial-and-error to obtain the right cell or viral vector. Once you find a good candidate, it is still complex and difficult to carry out its manufacturing reliably.

Oxford BioMedica is recruiting artificial intelligence to improve the manufacturing of viral vectors used in its gene therapies, which target diseases such as cancer and age-related macular degeneration. The company has signed a two-year development collaboration with Microsoft to access its artificial intelligence platform, called Station B. 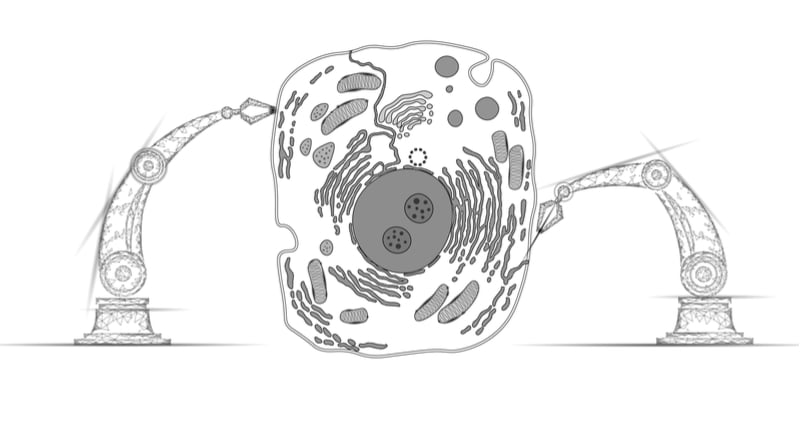 Gene and cell therapies are historically very expensive treatments, partly because there’s a lot of lab work involved in designing and manufacturing them. In addition, many of these treatments are personalized to individual patients, making it harder to standardize the process. With more efficient manufacturing based on artificial intelligence, these costs could fall, potentially making them accessible to more patients across the world.

Automation is increasingly being employed in the world of biotech, but is still relatively early stage compared with other industries such as electronics manufacturing. Some companies are focused on automating key procedures in the lab, such as the UK company Cytera, which automates time-intensive and laborious cell cultures.

Another UK company, Synthace, makes software that can automate extensive quality control steps involved in manufacturing cell therapies, such as preparing samples for screening, and analyzing data. Synthace’s technology also forms a part of Microsoft’s Station B platform, allowing scientists to carry out automated experiments that generate data for the cloud platform.