Scenic Biotech is applying a technology to identify first-in-class therapeutic targets that has secured it €6.5M in Series A.

Scenic Biotech, founded in Amsterdam just this year, has raised €6.5M to exploit the potential of a technology to discover new types of disease-related genes with applications in cancer and rare genetic diseases. The company, created in collaboration between Oxford University and the Netherlands Cancer Institute (NKI), has been backed by round co-leaders BioGeneration Ventures and INKEF Capital, as well as Oxford Sciences Innovation (OSI).

“Our technology allows us to link genes to specific cellular traits, for instance, protein phosphorylation or protein abundance,” Sebastian Nijman, co-founder of Scenic Biotech and Professor at the Ludwig Institute for Cancer Research at Oxford University, explained to me on the phone. “That means we can essentially measure in a single experiment all the genes that affect that particular marker and identify potential drug targets.”

The Cell-Seq platform, developed at the NKI and around which Scenic Biotech has been built, employs retroviral mutagenesis in a haploid human cell line to screen for genes linked to a specific marker. “One of the big differences [with other mutagenesis platforms] is that, until now, you could only link genes to survival and proliferation,” explains Nijman. “Now, with this technology, we can link them to pretty much anything you can measure in the cell, which was previously very difficult.” 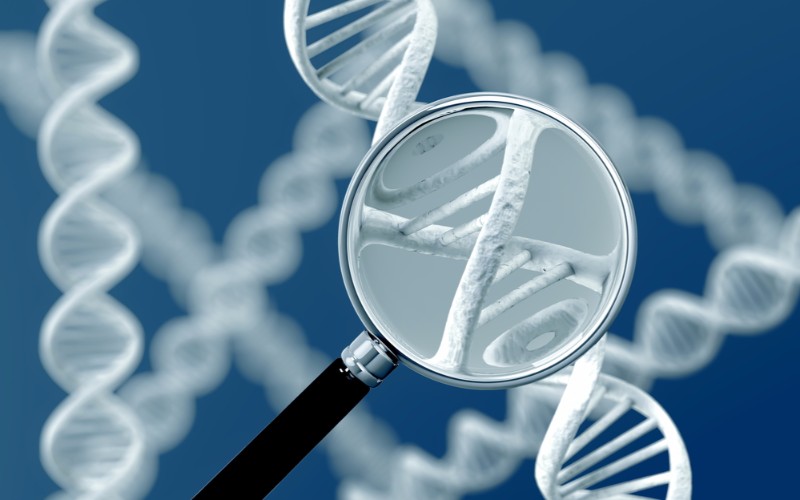 The technology has already identified a target with first-in-class potential with applications in the immuno-oncology space, though most of the details are still undisclosed. “[The target] acts on a clinically proven axis of immuno-oncology in a new way, that’s why we’re excited about it,” says Nijman. “We don’t know yet whether blocking this particular target could result in a clinical benefit, but that’s what we hope to find out in the next few years.”

Indeed, the plan of the new biotech is to use part of the money to start developing a therapeutic candidate against the target. The rest will be used to identify more therapeutic targets, this time focusing on rare genetic diseases. “Rare diseases are often linked to very basic cellular processes,” explains Nijman. “Cellular models have a good predictive value that there’s going to be clinical benefit, which is not true for other chronic conditions like cardiovascular disease.”

Nijman also hopes to help change the paradigm of how we think about genetic diseases. “We’ve known for a long time that mutations make you ill, but it’s also increasingly appreciated that mutations can also restore health. There are individuals with additional mutations that balance their disease, and that’s particularly true for rare diseases.”

Scenic Biotech will be looking for these genes, known as modifier or suppressor genes, which, as Nijman explained to me, are extremely difficult to identify using population genetics given the low number of patients. “We think we have a first chance to systematically uncover these genes and inspire a new kind of therapeutics.”