According to Phase I/IIa trial results from an Israeli biotech, an HIV drug reduced patients’ HIV levels by up to 99%, and might one day become a new treatment for the infection.

Not only did the drug reportedly lack side-effects, but it also increased the amount of T cells in the patients, a sign of a healthy immune system.

These results on their own are only confirming that Zion’s drug reduces blood viral RNA levels, as approved antiretroviral drugs do. However, the company said that the trial also reaffirmed preclinical trials showing the effectiveness of the drug in killing infected cells.

“These first clinical results were beyond our expectations and promise hope in finding a cure for a disease that was discovered over 35 years ago,” stated Esmira Naftali, Chief Operation and Development Officer at Zion.

However, many sources are taking aim at these HIV results, claiming that they are overblown and difficult to verify.

The drug, licensed from the Hebrew University of Jerusalem, is now continuing into a Phase IIb trial to test its long-term effects in 50 patients. 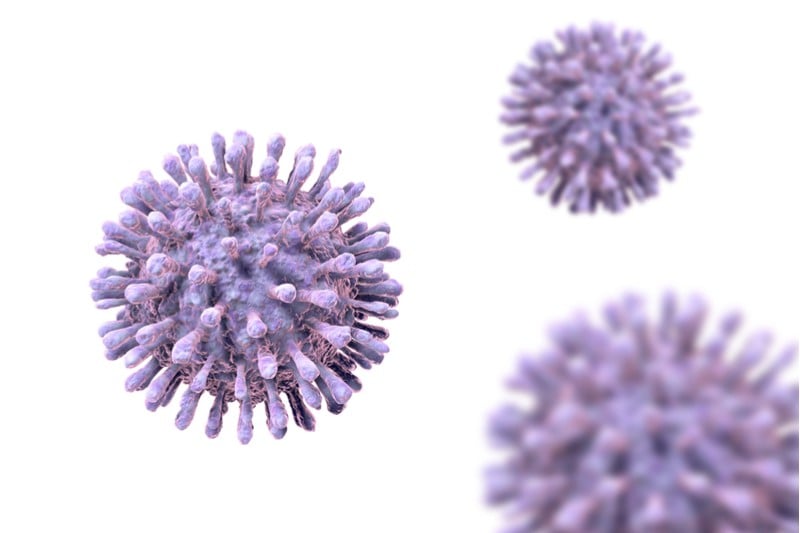 In contrast, Zion’s drug is designed to eliminate HIV and the infected cells by activating integrase, the enzyme that HIV uses to insert viral DNA into the host cell’s genome. Integrase then inserts too much viral DNA into the cell, blowing the virus’s cover and making the cell commit suicide.

“[Our drug’s] treatment mechanism is to reduce viral load through affecting the infected cells, which keep on producing more viruses,” Naftali told me. “With [antiretrovirals], once reaching undetected levels of viral load in the plasma, infected cells are still remaining.”

This mechanism of action is particularly interesting due to the way it activates integrase, whereas some antiretrovirals such as raltegravir inhibit the same enzyme to stop the virus inserting its DNA into host cells.

Other companies are racing to develop cures for HIV. Last year, the French company Abivax had a positive Phase IIa trial of its small molecule which attacks the HIV ‘reservoir’ hiding in infected cells. The Spanish company Aelix and Gilead have partnered up to develop a vaccine that reduces the HIV reservoir. Sangamo is also working on a Phase I/II trial of a cell therapy that gives immune cells resistance to HIV infection.

This article was updated on 09/04/2021 to reflect other sources’ criticisms of Zion Medical’s results. The use of the word ‘cure’ was changed to ‘treatment’.