On top of the European patent it got last July, Cellectis now also has two US patents to use CRISPR technology to make CAR-T cells.

Cellectis has said it will offer licenses to companies that want to use CRISPR gene editing in T cells. Not just for inserting CAR antigens, but also other editions useful for the development of immunotherapies, such as removing checkpoint inhibitor or histocompatibility genes, or engineering drug resistance into the T cells.

The European Patent Office has granted Cellectis the first patent to use CRISPR technology in T cells, a technology the company wants to leverage to develop CAR-T therapies for cancer.

CRISPR gene editing is considered one of the biggest discoveries of the century, which has led to a fierce battle over its IP. Cellectis has managed to take control of the technology for applications in another hot area, CAR-T, which is showing astonishing potential in the fight against cancer.

The new European patent granted to Cellectis covers the use of RNA-guided endonucleases in primary T cells, which includes both the Cas9 and Cpf1 versions of CRISPR. The patent will protect the application of CRISPR gene editing to T cell research until 2034, meaning every other company doing the same will need a license from Cellectis from now on. 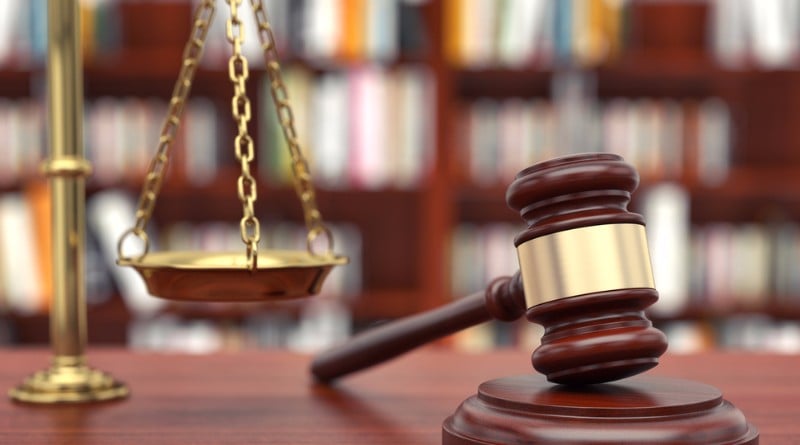 Cellectis uses TALEN technology instead of CRISPR to manufacture its CAR-T cells, given it is the most accurate to this date. However, CRISPR has a great advantage for research. As David Sourdive, co-founder of the company, told us, “It’s a very easy-to-use technology.” That makes it perfect for rapid screening in early research, whereas the development of a product can be then performed using the more precise TALEN technology.

Cellectis has licensed its CAR-T candidate UCART19, now in Phase I against acute lymphoblastic leukemia (ALL), to Servier and Pfizer. A second program, wholly owned by the French biotech, is UCART123, the first and so far the only “off-the-shelf” CAR-T therapy to enter clinical trials in human. As opposed to more advanced CAR-Ts, which are produced individually from the patient’s own cells, the “off-the shelf” feature could make the cancer treatment faster, cheaper and accessible to a wider patient population. And with the new CRISPR patent, Cellectis could significantly boost its ability to develop ever better versions of the treatment.