As immunotherapies are moving from large academic centers to clinics across the world, doctors are realizing that releasing the breaks of the immune system comes with serious risks – and that research on its adverse effects is lagging behind.

This week, AstraZeneca’s anti-PD-L1 antibody durvalumab received FDA approval to treat patients with metastatic urothelial carcinoma, making it the 5th drug in this category to be waved through by the authority. Similar to Merck’s PD-L1 inhibitor avelumab, which received approval last month, the drug had been reviewed and approved through the FDA’s Breakthrough Therapy Designation program, allowing for an accelerated approval process.

Durvalumab is part of a wave of new immunotherapies that are being hailed as a breakthrough in cancer treatment, offering new hopes towards a cure for cancer. Since the breakthrough therapy program was initiated by the FDA in 2012, the agency has granted 111 breakthrough designations of which, according to the The New York Times, immunotherapies make up almost a quarter.

The mechanism of immunotherapy is based on directing the patient’s immune system towards the cancer cells, which often find ways to turn on the immune system’s brakes. New therapies such as checkpoint inhibitors turn off these brakes and unleash the full potential of our immune system.

One of these checkpoint inhibitors is the blockbuster drug Keytruda, which targets the inhibitory PD-1 receptor expressed on lymphocytes. More and more patients are demanding the drug that is known to many as the “Jimmy Carter drug,” after it left the former president with no sign of recurrence even though melanoma had spread to his liver and brain.

“Checkpoint inhibitors have been incredibly successful so far,” Eva-Lotta Allan, CBO of Immunocore, told us at our last Refresh Event. Indeed, the new drug is able to melt away cancers such as metastatic melanoma and advanced lung cancer, that were nowhere close to a cure before. It’s no wonder that the sales of the miracle treatment hit the $1B mark last year.

Yet, a number of public articles in the New York Times and the German ZEIT have now warned about the risky side effects of these therapies that are showing up in clinics around the world: when turning the body’s immune cells against the cancer misfires, the immune system starts to attack the patient’s own body including the bowel, liver, lungs, kidneys, pancreas and even the heart.

The New York Times refers to a recent study revealing that 30% of patients experienced “unexpected side effects,” with a quarter of the reactions described as severe, life-threatening or requiring hospitalization. When the new drugs were used in combination, more than 50% of the patients struggled with severe side-effects. 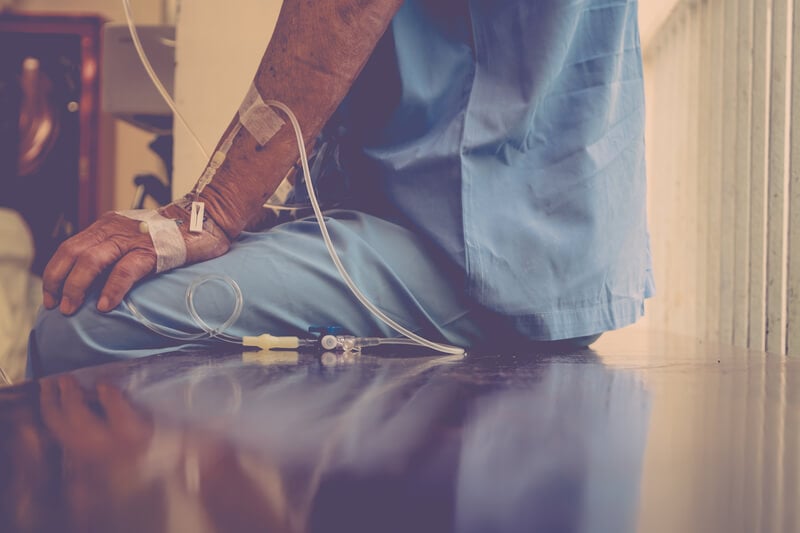 Doctors are reporting new forms of autoimmune diseases including a new type of acute-onset diabetes, which is marked by a sudden loss of insulin production in elderly patients as the immune cells start destroying the patients’ pancreas. “We are playing with fire,” Dr. John Timmerman, an oncologist and immunotherapy researcher at the University of California, who recently lost a patient to side effects, told the New York Times.

Nevertheless, most doctors and patients remain supportive of the new drugs. Better living with diabetes than dying of cancer. The problem does not seem to lie in the high risks per se, but rather in the fact that many doctors are caught off guard when they encounter unpredictable and sometimes life-threatening reactions, which they don’t necessarily know how to manage.

But while companies like AstraZeneca and Merck are pushing their new immunotherapies to the market as quickly as possible, there is little time left to focus on the background research, leaving the pressing questions of who is likely to have such reactions and how to treat them unanswered.

With the recent wave of approvals, both in the US and the EU, immunotherapies will now move into clinics across the world where patients are demanding the life-saving treatments. But as these drugs are rising in popularity, researchers and oncologists are highlighting the need for more vigilance within the medical field. It’s time that more studies are put in motion so that doctors can know what to expect!