With one foot in Belgium and another in the US, Orionis Biosciences combines US and European talent to develop cancer immunotherapies targeting difficult protein targets. 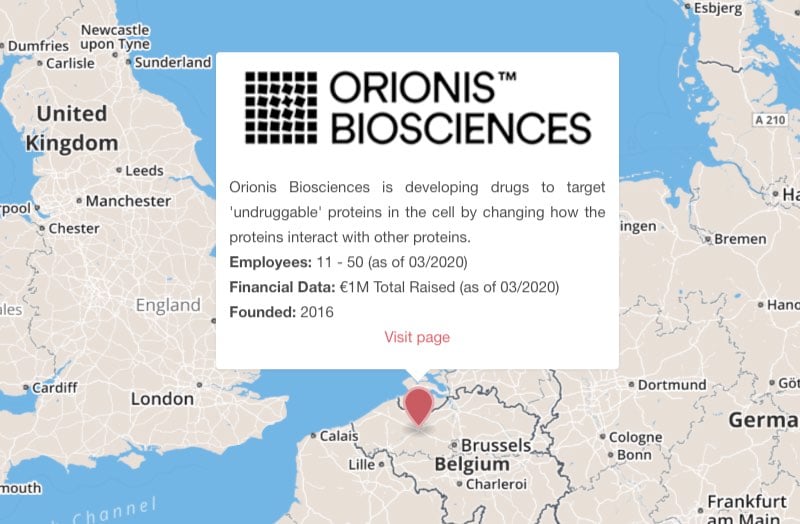 Cancer immunotherapy is a thriving field in biotech, with a host of companies working on ways to activate the immune system to attack blood cancer cells and solid tumors. However, the limitations of current cancer immunotherapies include side effects such as low blood pressure and vomiting, among others, and response rates of only up to 40% of patients.

Orionis Biosciences was launched in 2016 based on immunotherapy technology developed by its co-founder, Jan Tavernier, at the University of Ghent in Belgium. The aim is to design cancer immunotherapies with fewer side effects than current treatments, and to identify new protein targets, which could allow more patients to benefit.

The first of the company’s technology platforms involves drugs based on cytokines, proteins that stimulate immune cells. As cytokines also affect healthy tissue, cytokine-based cancer drugs can have side effects such as vomiting and chest pain. Orionis has several cytokines at the preclinical stage that have been modified to reduce side effects by only producing effects in the presence of cancer-relevant biomarkers.

Orionis’ second platform consists of preclinical-stage small molecules that interact with cancer-relevant proteins, and can cause them to degrade or block other proteins, or even change how they work. This means that they could activate immune T-cells to kill tumors, or kill cancer cells by hitting proteins beyond the reach of traditional drugs.

According to Orionis’ CEO, Niko Kley, many proteins in the cell are hard to target for a variety of reasons. For example, they can’t be screened outside of a cell in the lab, they lack appropriate screening techniques for small molecules, or they lack a distinct ‘pocket’ — known as an active site — for small molecules to bind to.

To overcome these hurdles, Orionis has a fast, high-throughput method for screening thousands of protein targets and matching them up with promising small molecules that can change their behavior, even if via a different protein. “We are unique in the way we approach drug discovery,” Kley told me. 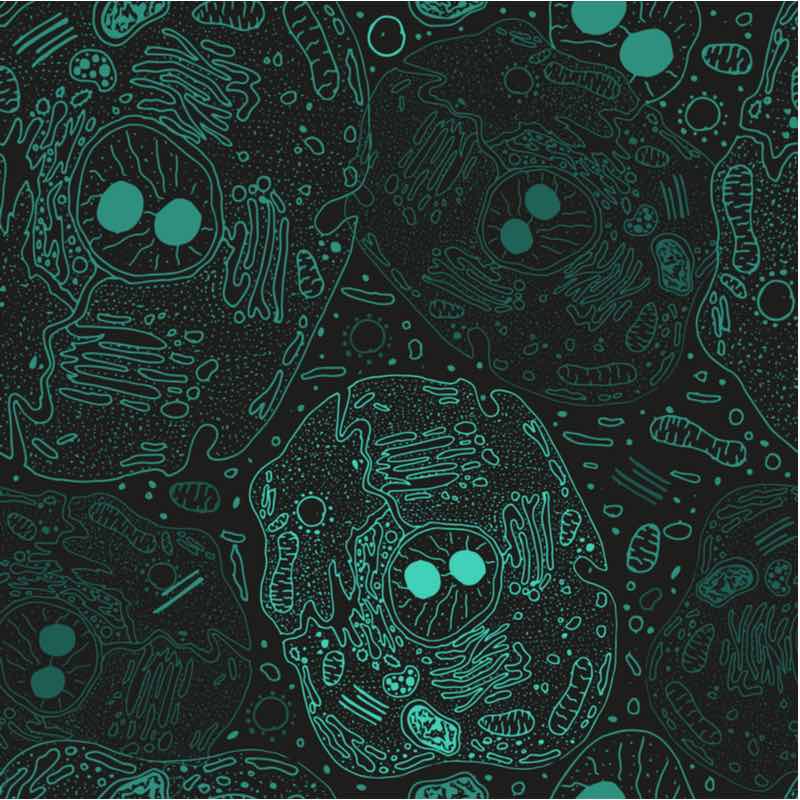 Orionis — named after the Orion constellation — first launched with a €5M investment round to fund the development of the drugs. Additionally, the company last week launched a collaboration with Novartis to develop drugs with its small molecule drug discovery technology.

“The opportunity behind the forming of Orionis was that the existing pharmacopeia of approved drugs reflects relatively few disease targets being addressed with too many similar drugs,” said Tavernier in a public statement.

Much of drug development depends on finding an appropriate drug target. Orionis’ work could open up a lot more ways to treat cancer and other diseases than we have now. This, in turn, could also let more patients access cancer immunotherapies.

The company’s research resembles that of companies developing drugs that selectively degrade disease proteins, such as the US company Arvinas, which is developing two protein degradation drugs called PROTACs in phase I for cancer.

Other companies developing protein degradation drugs include the Polish biotech Captor Therapeutics and UK company Polyprox. Unlike these other companies, Orionis’ technology need not destroy disease targets, but could potentially activate ‘good’ proteins or change how they behave.

According to Kley, Orionis focused only on ‘unreachable’ proteins that it sees as most relevant to its field of research. The question remains, how many other such targets could really be accessible this way?

“Some publications have referred to many hundreds to thousands of “undruggable” targets based on various metrics,” Kley answered. “We think we do not really know, other than that there are many.”